Physical and sexual violence against women are prevalent problems with significant health, social and economic costs for women and their children, as well as society as a whole1. Gender inequality and disrespect of women increase the likelihood of this violence occurring2.

Attitudes to promote gender equality
Promoting gender equality is pivotal to reducing violence against women. Gender inequality, and attitudes supporting gender inequality, provide the social conditions in which violence against women is more likely to occur5. This is a position supported by many expert bodies6 and which underpins both the National Plan and Change the Story.

What are violence-supportive attitudes?
These are attitudes that: 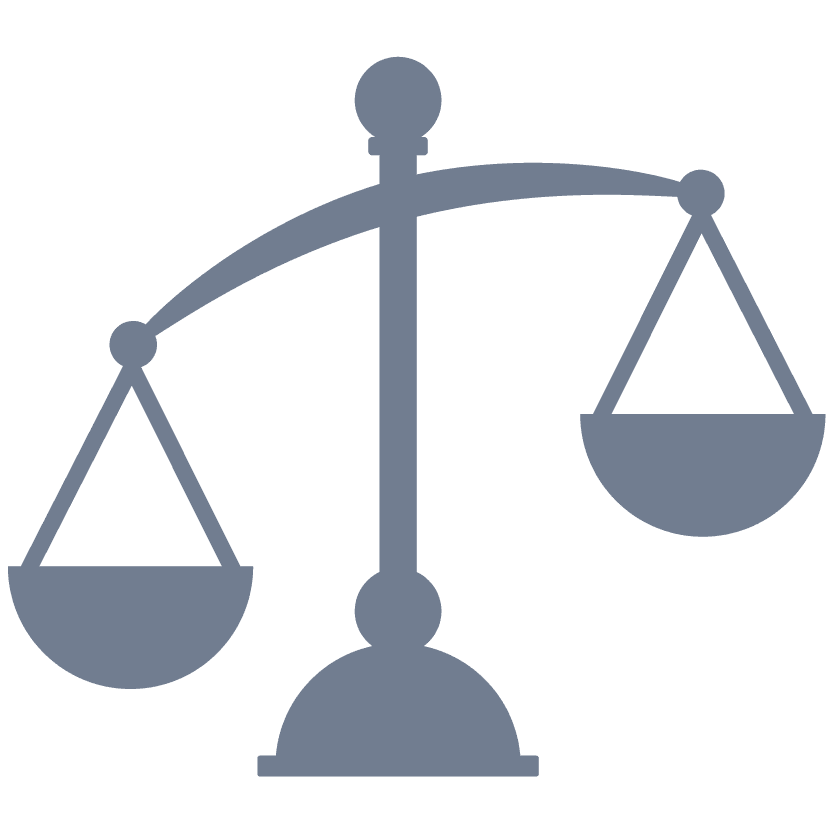 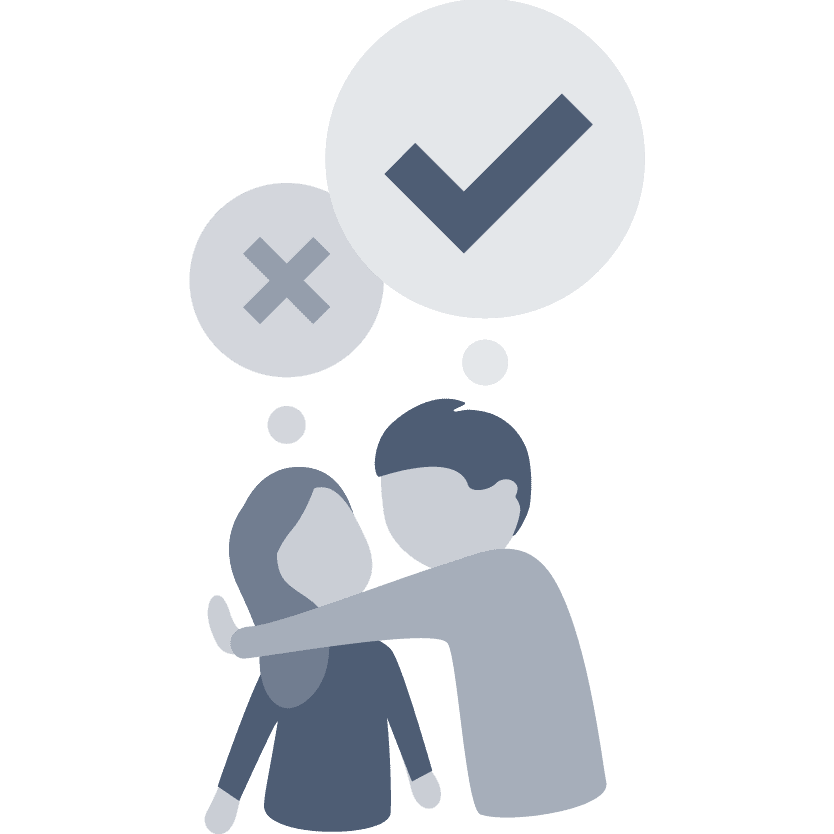 Disregard the need to gain consent by denying the requirement for sexual relations to be based on the presence and ongoing negotiation of consent. These attitudes rationalise men’s failure to actively gain consent as a ‘natural’ aspect of masculinity (e.g. men’s uncontrollable sexual drive), or are based on stereotypes of female sexuality (e.g. that women are passive or submissive in sexual matters). 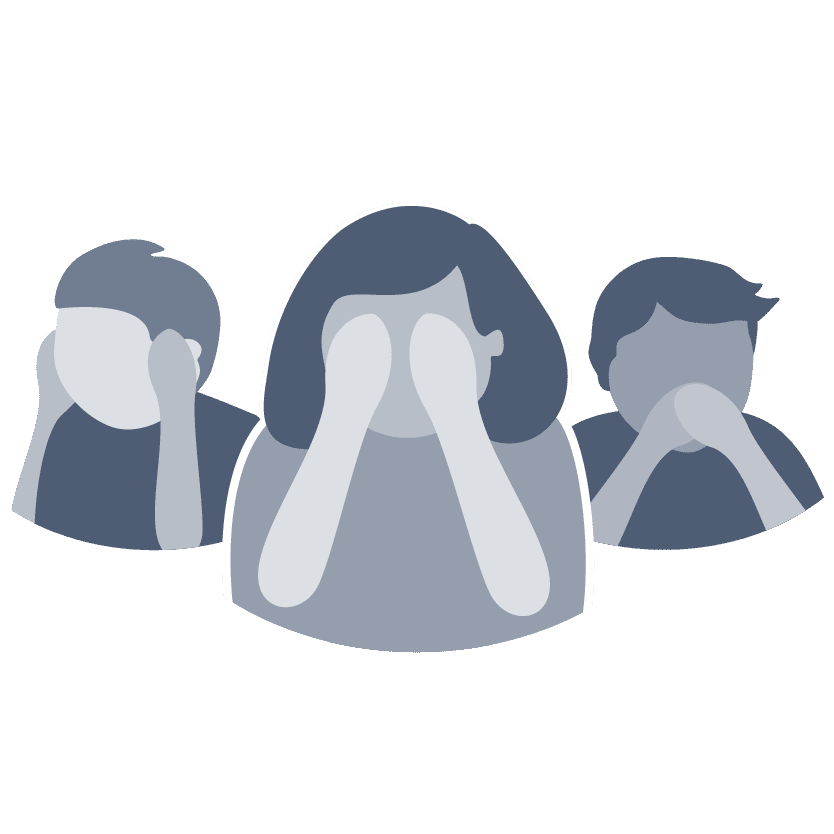 Minimise violence against women by denying its seriousness, downplaying the impact on the victim or making the violence and its consequences seem less significant or complex than they really are. 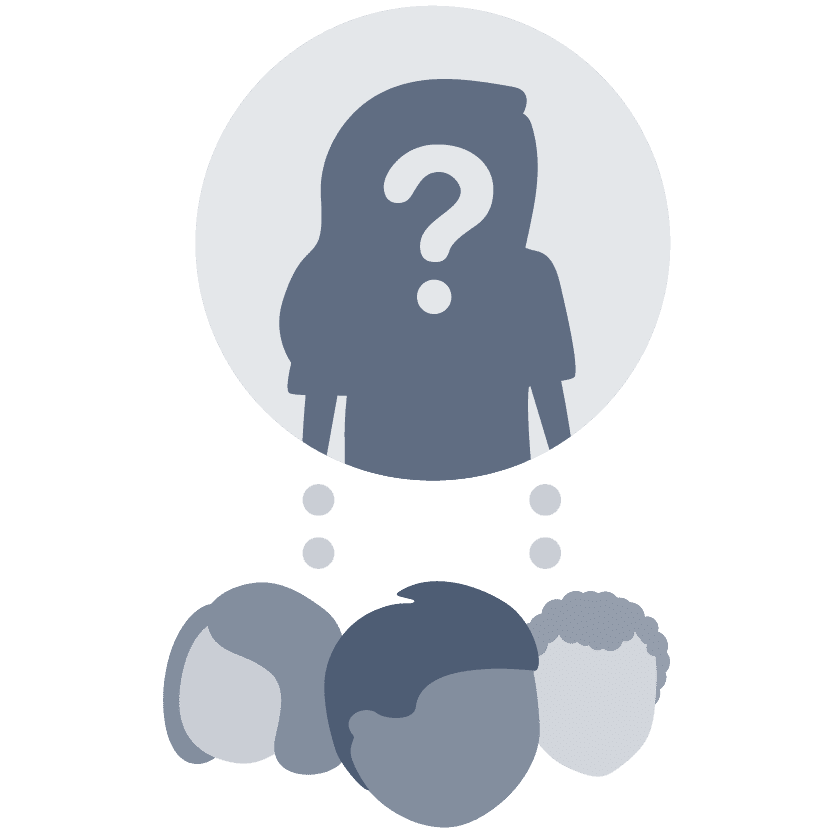 Mistrust women’s reports of violence by suggesting women lie about or exaggerate reports of violence in order to ‘get back at’ men or gain tactical advantage in their relationships with men. Such attitudes have been referred to as part of a ‘backlash’.

Individuals who hold such attitudes are not necessarily violence prone or would openly condone violence against women. However, when such attitudes are expressed by influential individuals or are held by a large number of people, they can contribute to a culture in which violence is at best not clearly condemned, or at worst, is actively condoned or encouraged.

What are attitudes that undermine gender equality?

These are attitudes that: 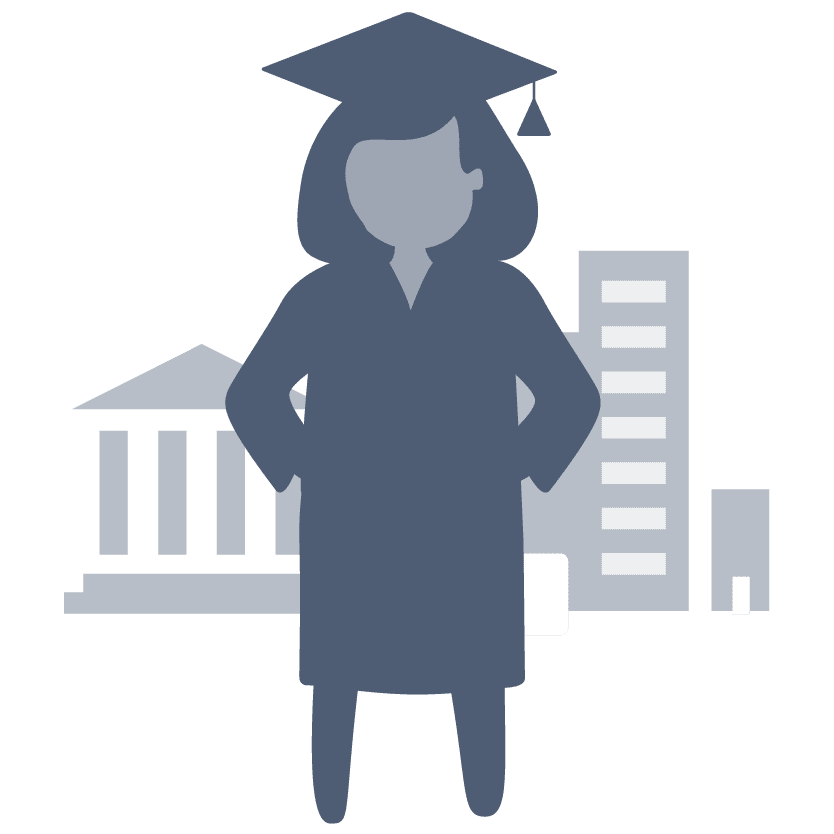 Undermine women’s independence and decision-making in public life by suggesting men make better leaders, decision-makers or are more suited to holding positions of power and responsibility. 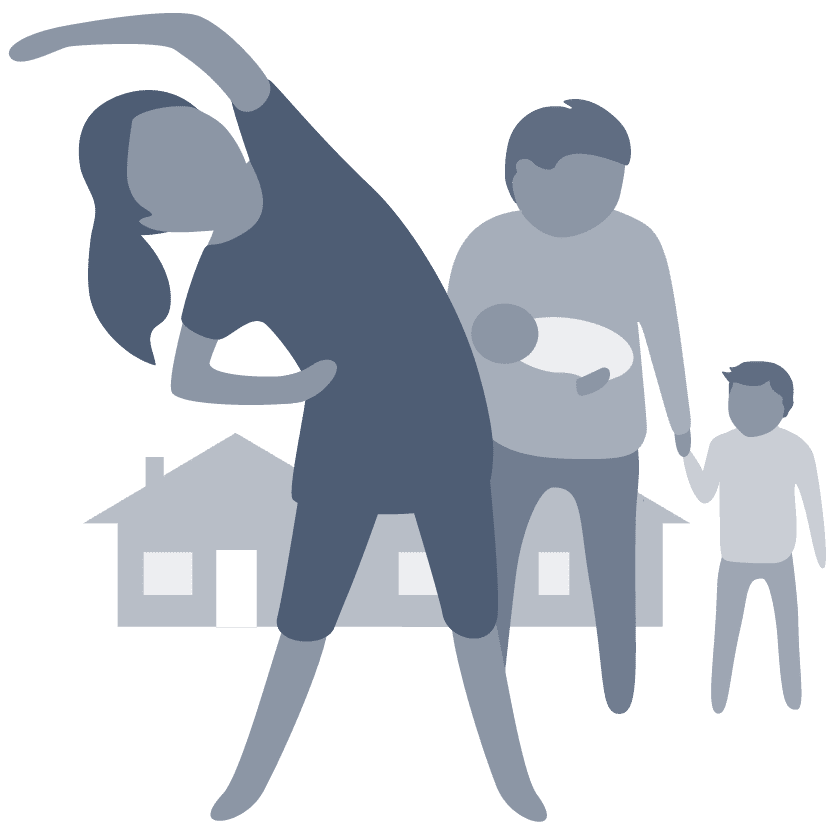 Undermine women’s independence and decision-making in private life by agreeing that men should have greater authority to make decisions and control in the private realm of intimate relationships, family life and household affairs. 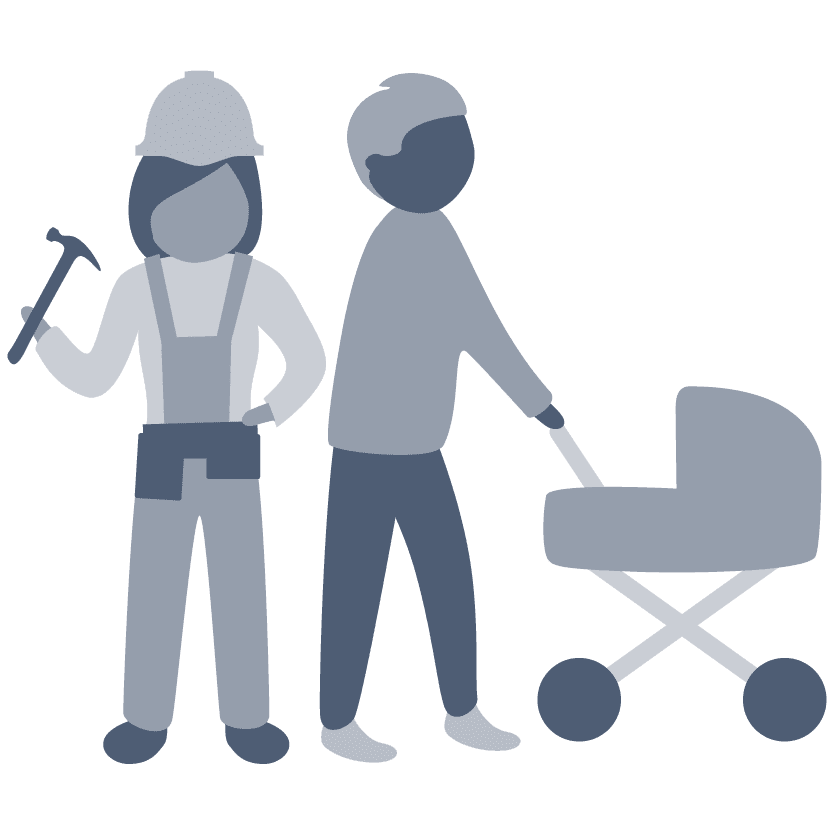 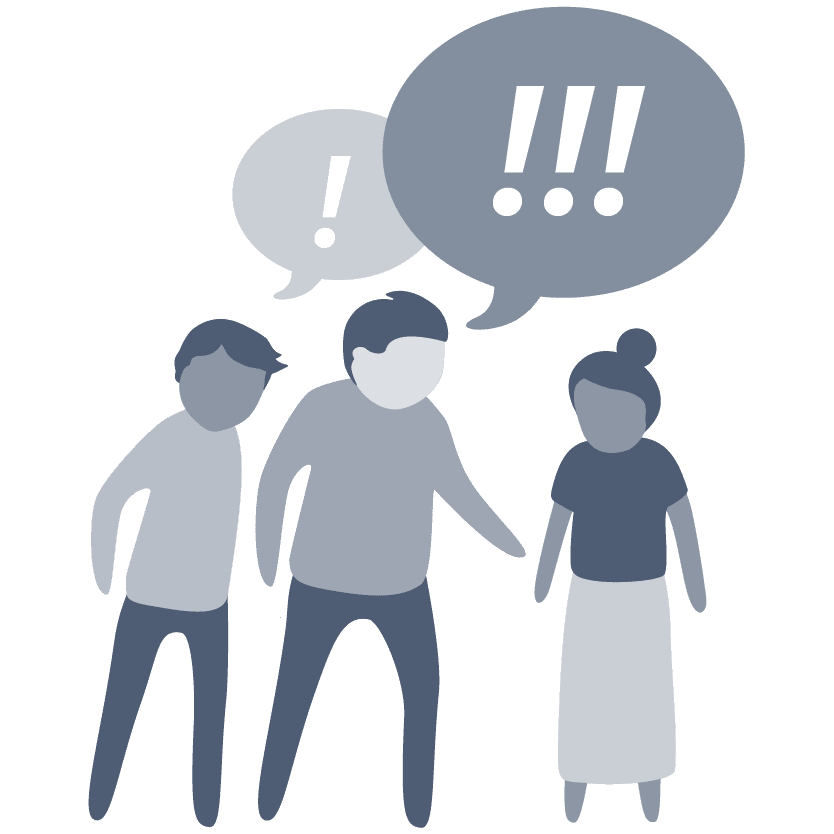 Condone male peer relations involving aggression and disrespect towards women by accepting it as normal or harmless for men to encourage negative aspects of masculinity among one another (e.g. aggression and not showing one’s feelings) and to talk about women in ways that are sexist and disrespectful (e.g. ‘locker room talk’). 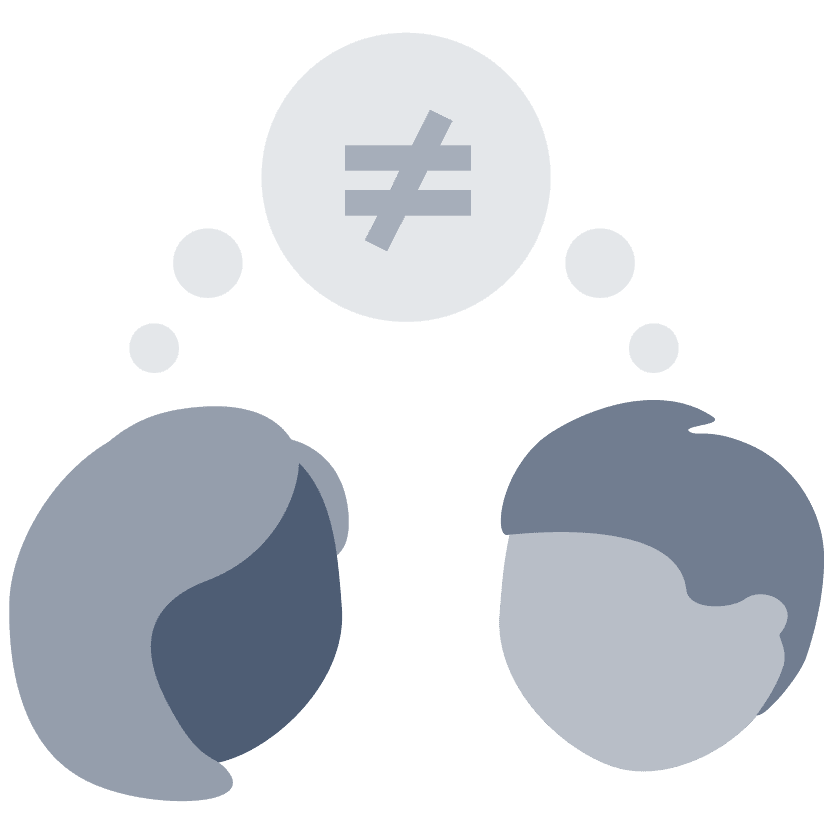 Deny gender inequality is a problem through denial that gender inequality, sexism or discrimination against women continue to be problems in society. These attitudes often reflect hostility towards women and are sometimes referred to as reflecting a ‘backlash’ towards women’s advancement.