This is an edited summary of key findings from ANROWS research Developing LGBTQ programs for perpetrators and victims/survivors of domestic and family violence.

Developed under the guidance of a project reference group comprised of key academics, clinicians and researchers in the areas of LGBTQ theory and practice, domestic and family violence interventions and social work practice, this research highlights the need to support the LGBTQ community in developing readiness to recognise domestic and family violence, and then seek support.

A NOTE ON TERMINOLOGY

DFV terminology can be misinterpreted by LGBTQ people, as there is a tendency for “family violence” to be associated with ostracism/abuse from parents and relatives rather than with intimate partners.  To counter some of the challenges with identifying abuse in LGBTQ relationships, and to capture the diversity of LGBTQ living arrangements and relationship styles, this research has chosen to combine domestic and family violence (DFV) and intimate partner violence (IPV) terminology. 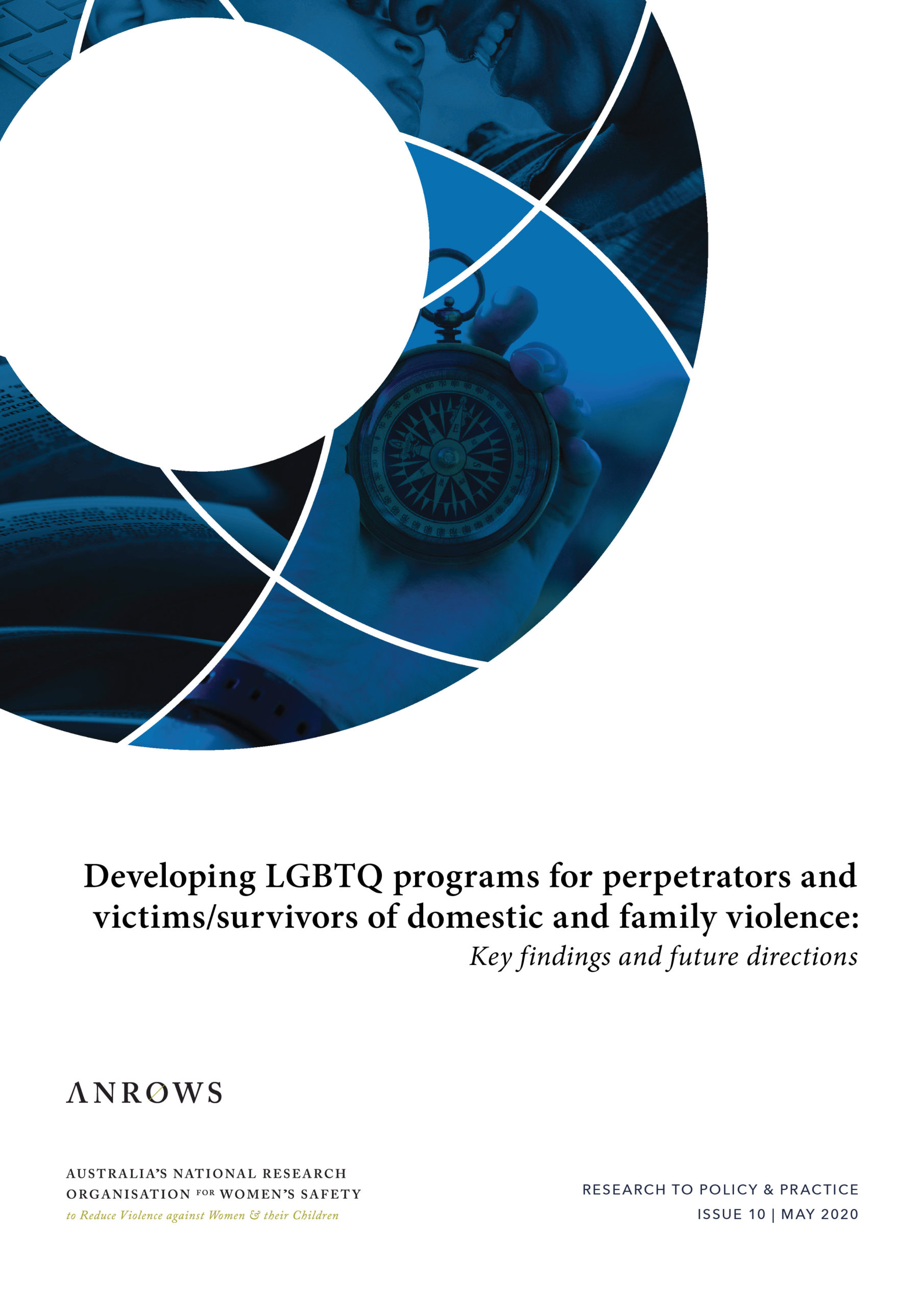 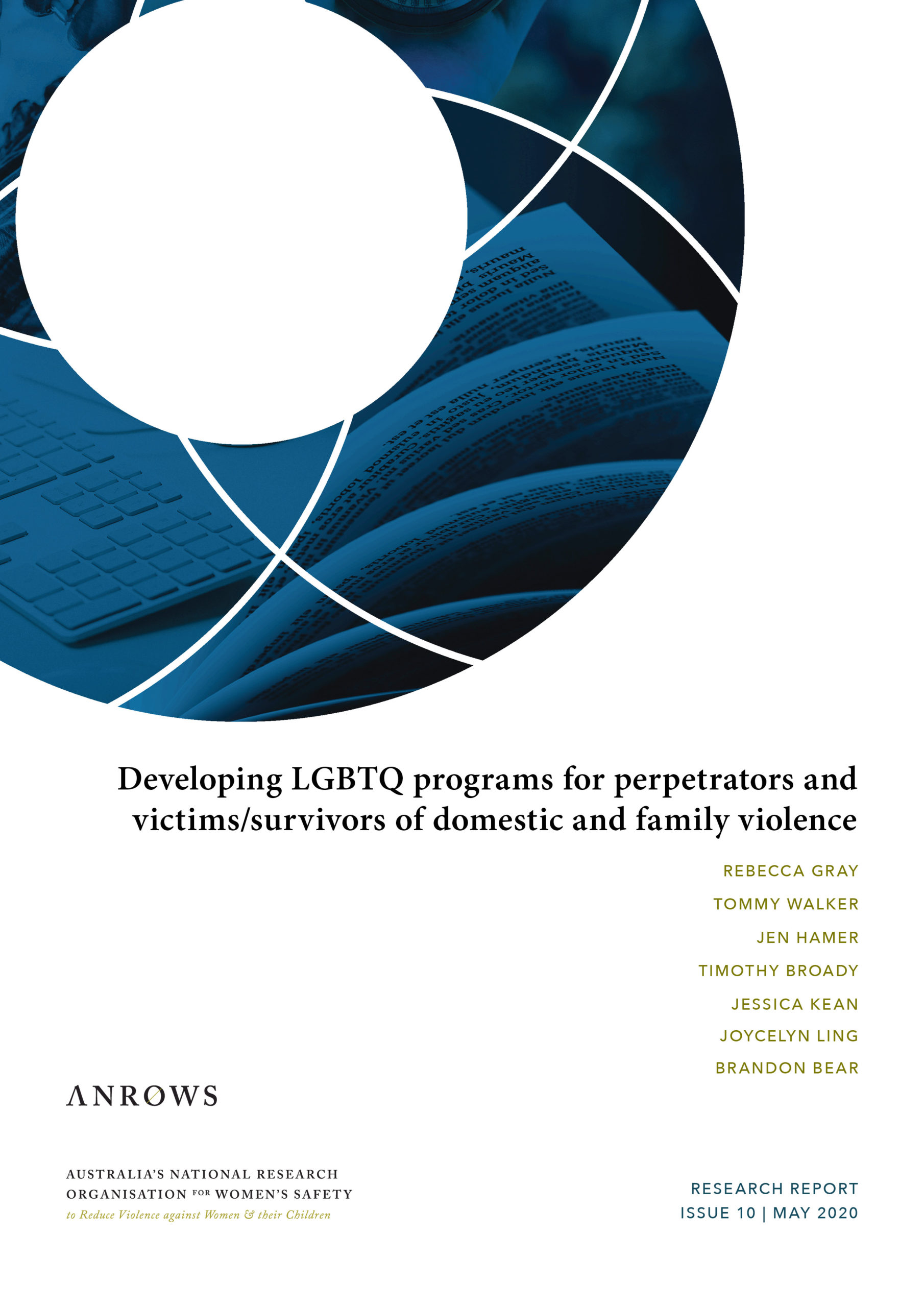