Women’s Safety and COVID-19: Focus on the evidence

Since coronavirus restrictions were put in place, there has been a large volume of information available, including about the impacts on domestic, family and sexual violence services and the emergence of new forms of abuse.

The evidence is conflicting and confusing: with reports of both increases and decreases in calls for service and reports to police, and reports of new tactics of coercive control in intimate relationships.

While there has been a decrease of about 5% in calls from women to 1800Respect, over the same period there has been an increase of approximately 20% on the 1800Respect chat line. Men’sLine is also reporting a significant increase in men who are calling for help, concerned about their levels of stress and anxiety, and their behaviour towards partners and children.

The NSW Bureau of Crime Statistics and Research (BOCSAR) revealed that, while home isolation started in mid-March, the figures for domestic violence assaults in March 2020 were consistent with those for March 2019. BOCSAR notes that while isolation may make it difficult for women to report violence, there were no reports in March 2020 of domestic violence–related homicide or grievous bodily harm—offences that are not sensitive to discretionary reporting and therefore likely to come to police attention regardless of isolation.

Physical violence is just one of many tactics of coercive control in relationships, and may be used more or less according to the degree of overall control the perpetrator has over the life of their partner. In home isolation, an abuser may take advantage of their partner’s increased visibility and use this as an opportunity to further control their activities. The pandemic itself has also created new tactics of control: using fear of contracting the virus or spreading it to others to disconnect a partner from their usual support networks of family and friends, increasing surveillance and hyper-control over their movements, and telling a partner that they aren’t allowed to leave the house, for example. As financial pressures mount for many, increased access to superannuation offers new opportunities to insist a partner withdraws her funds, or an abusive partner might draw down on a shared mortgage without the other’s knowledge.

As The Marshall Project notes, victims/survivors “have a cost-benefit analysis in their minds … Sometimes tolerating abuse is safer when the alternative is moving into a shelter where victims and their children may be exposed to the coronavirus, or when the abuser is the primary breadwinner as tens of millions lose their jobs”. For many women subjected to coercive control, decision-making is focused on the safety and wellbeing of their children. In a world facing economic uncertainty, health insecurity and disruption to daily life including education and social life, women may choose stability for their children over their own safety. 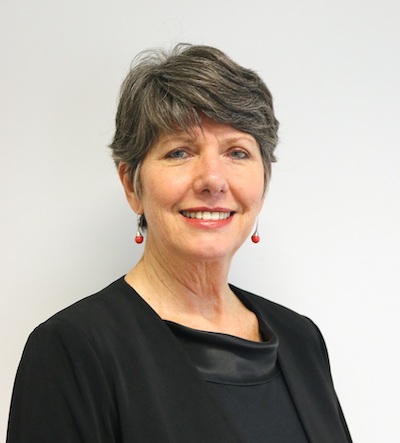