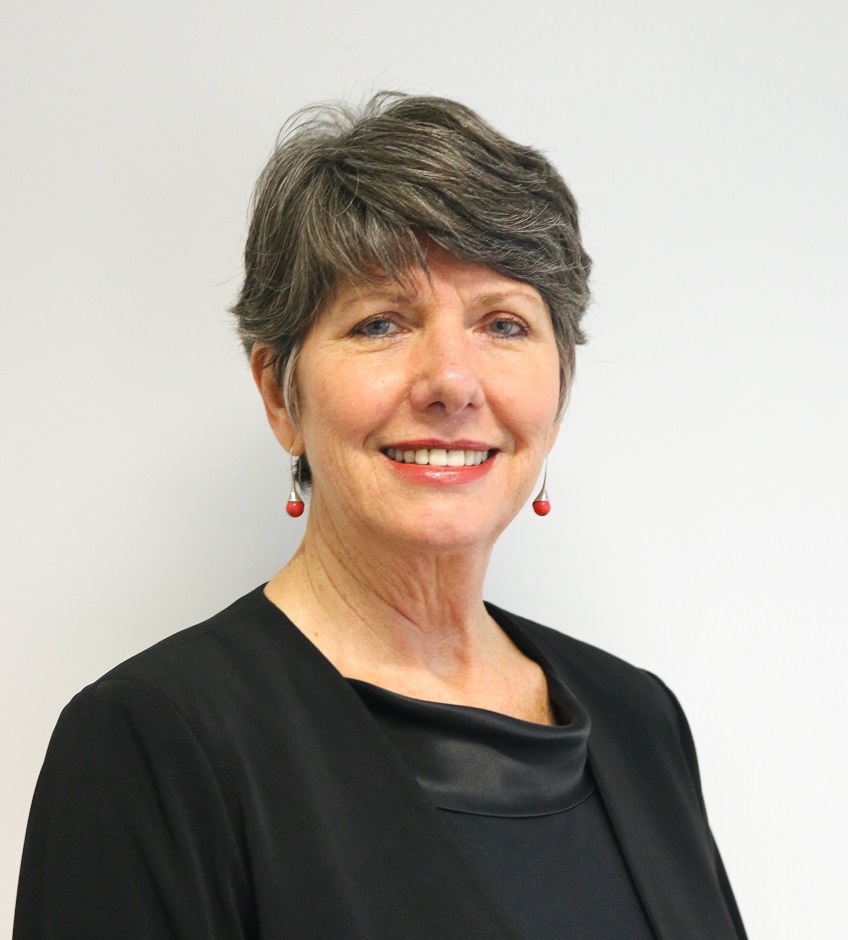 Heather’s primary research interests are justice responses to violence against women, particularly as they relate to Aboriginal and Torres Strait Islander people. Her book Unintended Consequences of Domestic Violence Law: Gendered Aspirations and Racialised Realities will be published by Palgrave Macmillan in November, 2019.

After 10 years of community work, Heather moved to the Women’s Policy Unit, Office of Cabinet where she worked on the development and implementation of the Queensland Government Policy: Stop Violence against Women, launched in August 1992. Heather’s 11 years of work in the Queensland Government included management of the Domestic Violence Policy Unit, with responsibility for policy, administration of the state’s domestic violence legislation, community education, programme development and grants administration.

Her work has been recognised with several awards including the “Queenslander of the Year Community Spirit Award” in 2009; “Honours in recognition of outstanding leadership of the National Council to Reduce Violence against Women and their Children and advancing strategic implementation of the National Plan” awarded by Victim Support Australia in 2012, and in 2010 she was named a Rotary International Paul Harris Fellow.