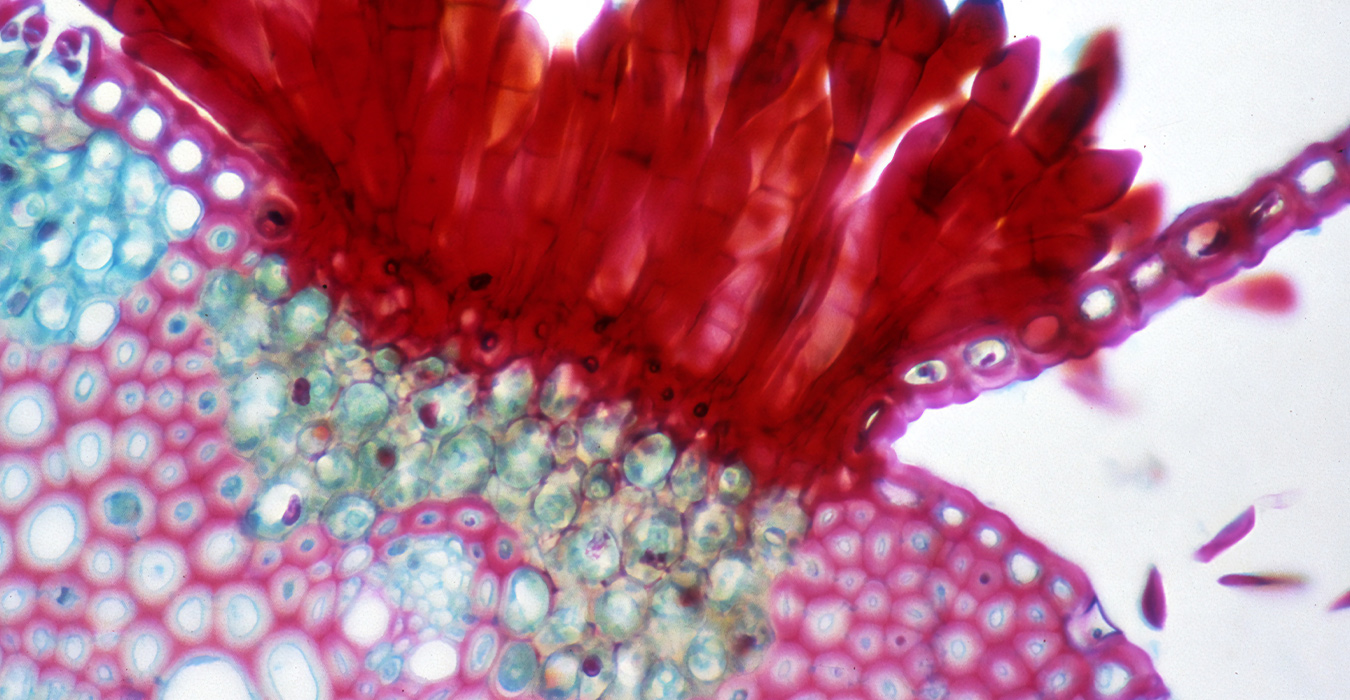 
New research from the Australian Institute of Criminology provides the strongest evidence to date that women are experiencing a higher rate of domestic violence during the COVID-19 pandemic than they were before it began.

It also shows that a large proportion of women have experienced violence from their partner for the first time.

The researchers surveyed 15,000 women aged 18 years and over about their experience of domestic violence in the three months since February. These included experiences of physical or sexual violence, as well as coercive control, which consists of a range of behaviours used as a means of controlling a partner, such as emotional abuse and harassment.

Two thirds (65.4%) of women who experienced physical or sexual violence by a current or former cohabiting partner since the start of the COVID-19 pandemic said the violence had started or escalated in the three months prior to the May 2020 survey.

Among women who had experienced physical or sexual violence from their current or former cohabiting partner prior to February 2020, more than half (53.1%) said the violence had increased in frequency or severity.

“Until this point, we have had reason to fear that partner violence has escalated, but we have lacked rigorous data to help inform decision-making in response to the problem,” said ANROWS CEO Dr Heather Nancarrow.

“This study provides the strongest evidence to date that those fears, first raised by women’s safety practitioners, were waranted. Since March, they have been indicating that the pandemic and social distancing measures would coincide with an increase in violence and more complex forms of violence, while reducing the ability of victims to seek help.”

“This evidence shows that when deciding on any COVID-19 response, it is crucial that policy-makers consider the potential impacts on domestic and family violence,” said Dr Nancarrow. “We must also put into place evidence-based policies to support the many women who are experiencing new or escalated violence from their partners.”

The study highlights the role that social distancing measures have played in preventing women from seeking and accessing help.

It found that many women, particularly those experiencing more serious or complex forms of violence and abuse, reported that safety concerns were a barrier to help-seeking. More than a third of women (36.9%) who experienced physical or sexual violence or coercive control said that, on at least one occasion, they wanted to seek advice or support but could not.

This is consistent with the concerns raised by many in the support services sector, who found it difficult to engage with women during this period of social distancing. It also helps to explain why the number of domestic violence incidents reported to police has not increased.

ANROWS has welcomed the data, as it allows for evidence-based recommendations that will lead to more effective policy decisions.
Dr Nancarrow pointed to the importance of providing alternatives to phone calls for women who need to seek help.

“During lockdown, which women in Victoria are already facing again, the constant presence of a perpetrator might make calling a helpline an unsafe option. But women need to feel confident that there are other ways to seek help: and for this they need access to non-verbal communication methods, such as web chat. These options also have to be accessible for women with disability.”

Another immediate measure that ANROWS recommends in response to this evidence is the expansion of COVID-19 Court Lists, such as those now used by the Family and Federal Circuit Courts of Australia, which allow urgent applications involving risk and family violence to be triaged, assessed and referred to a judge within 72 hours.

These measures can be supported with longer-term policies, such as a gender-responsive national housing strategy. This could help to alleviate the financial pressures facing women and their children when escaping domestic violence—pressures that have been compounded by the economic impacts of COVID-19.

Additional details about the violence experienced

Among women who reported they experienced physical or sexual violence from a co-habiting partner in the last three months, the most common forms of violence experienced were:

The majority of women who reported experiencing violence reported multiple forms of violence during this period (68.3%).

Among women who experienced emotionally abusive, harassing or controlling behaviour from a co-habiting partner over the last three months, the most common forms of abuse reported were:

Two-thirds of women (66.7%) reported that they had experienced more than one form of emotionally abusive, harassing or controlling behaviour.

For further information, contact Michele Robinson at ANROWS
on +61 0417 780 556 or email michele.robinson@anrows.org.au.

Study to look at Aboriginal and Torres Strait Islander healing programs that respond to domestic, family and sexual violence

Study to look at abuse survivor and perpetrator experiences