Intimate partner violence in the courts: When killing an abusive partner is self-defence


Domestic and family violence researchers suggest that the Australian justice system is failing women who use lethal defensive force in response to their abusive intimate partners.

In a new report published to be published on Thursday 27 June by Australia’s National Research Organisation for Women’s Safety (ANROWS), Transforming Legal Understandings of Intimate Partner Violence, researchers have recommended a framework for understanding intimate partner violence (IPV) for use in the justice system.

One woman’s experience lies at the heart of the report. Framed through an examination of Western Australia v Liyanage, prosecuted in in 2014, this case study highlights a broader issue in the way lawyers, police, expert witnesses and judges are failing to fully understand the circumstances of IPV in trials where a woman has killed an abusive partner.

ANROWS CEO, Heather Nancarrow, says that the framework will help legal professionals to contextualise self-defence in these cases.

“The judicial system needs a better way of recognising the limited options for women who are experiencing the compounding effects of abuse. This framework will help courts by providing an opportunity to have a claim of self-defence properly assessed, based on the facts.”

An exhibition of 14 artworks created by Ms Chamari Liyanage will also be launched on Thursday 27 June and will continue until August 9. The exhibition grounds and extends the key learnings from the report. Ms Liyanage began drawing and painting while incarcerated in Greenough Regional Prison, and her deeply personal images help to convey to the community, including to justice professionals, what it is like to be trapped in an abusive relationship.

She describes her painting as crucial to both expressing her experiences and advocating for change.

“I was struggling to comprehend and come to terms with my past and the overwhelming emotions associated with it. Drawing and painting gave me peace and hope, but above all helped me in the process of healing. … [Painting] provides me with an endless platform to express extremely sensitive emotions that would otherwise be difficult to verbalise.”

“I believe that art is a powerful medium to tell our hidden stories and expose inadequately explored dimensions of family violence.”

Ms Liyanage’s case provides a critical example of how misconceptions around the coercive-controlling strategies of abusers lead the courts to systematically reject and exclude women’s claims that they acted in self-defence.

While existing legislation recognises that self-defence can involve defence against non-imminent harm, there are persistent assumptions that a victim/survivor could have simply “run away” to safety. This ignores the way that an abuser’s behaviour limits the ability of victims/survivors to resist the abuse, often strategically and in response to any attempts to leave.

The report recommends understanding IPV through a framework that recognises that the victim’s ability to resist abuse is constrained by the abuser’s behaviour, her available safety options, and broader structural inequities in her life. This framework provides a more accurate and complete picture of facts involving IPV. It will assist judicial decision makers assess whether a defendant was acting in self-defence.

For further information, contact Michele Robinson at ANROWS
on +61 0417 780 556 or email michele.robinson@anrows.org.au. 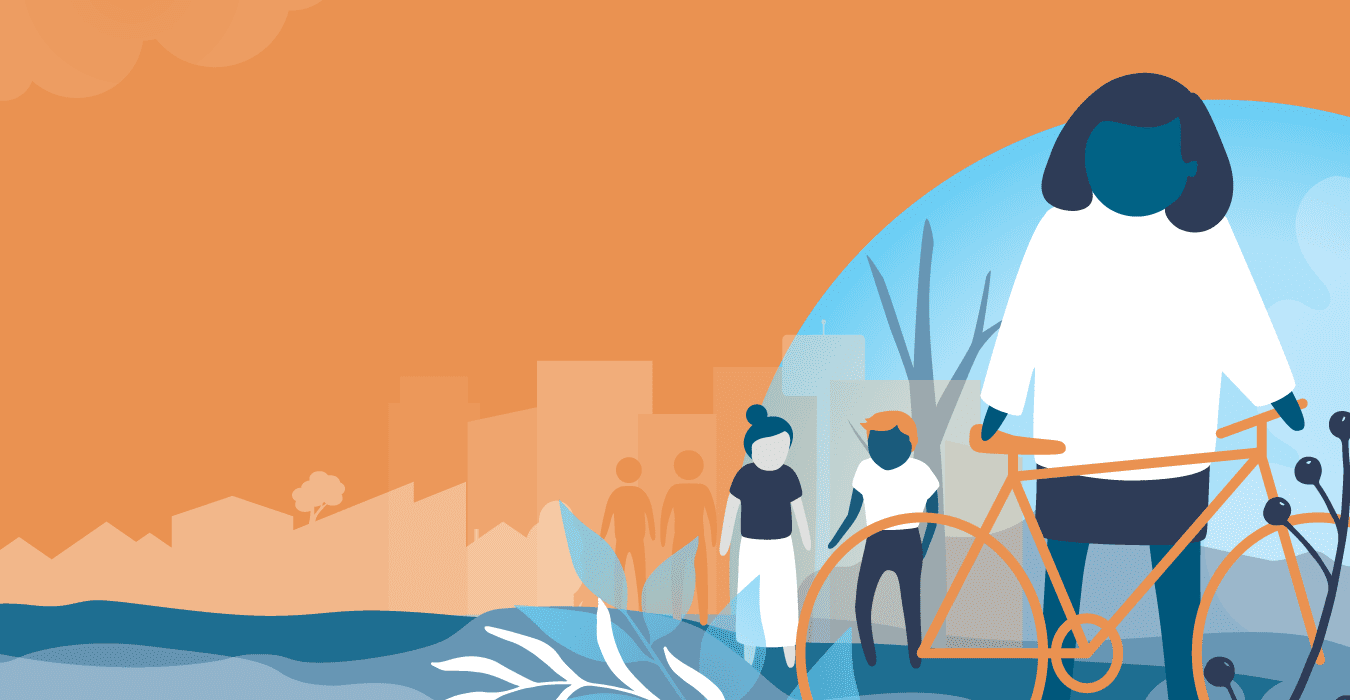 10th anniversary of Time for Action, the blueprint for the National Plan to Reduce Violence against Women and their Children 2010-2022