In this invitation-only session, participants will engage in a reflective dialogue with Professor Kelly on issues relating to sexual violence research-to-practice.

Interested parties from all states and territories are encouraged to submit an Expression of Interest (EOI). Invitations will be issued with consideration of EOI responses, applicants’ roles and geographic and cultural diversity.

Participation is free of charge but limited to 30 delegates.

Please note that invitations are limited to one person per service (exceptional circumstances will be considered).

Preference will be given to applicants who are actively engaged in responding to and preventing sexual assault as practitioners, policy makers, advocates, researchers and/or activists.

Professor Liz Kelly is a British researcher and activist who has worked extensively in the field of violence against women and children for 30 years.

She is the author of the highly acclaimed book Surviving Sexual Violence and many book chapters, journal articles and research reports. She is currently the Director of the Child and Woman Abuse Studies Unit (CWASU), London Metropolitan University, which is recognised as one of the world’s leading research centres on violence against women and has a national and international reputation for its research, training and consultancy work.

Professor Kelly is also involved in consultancy with the Metropolitan Police, the Crown Prosecution Service, and various government departments and is a member of the European Women’s Lobby- Policy Action Centre on Violence against Women.  She was also recently appointed as one of two experts to the EU Institute for Gender Equality.

In 2000 Liz was appointed Professor of Sexualised Violence and awarded a CBE in the New Year’s Honours List for ‘services combating violence against women and children’.  In 2006, she was appointed Roddick Chair of Violence Against Women.

How do we engage men who use violence? 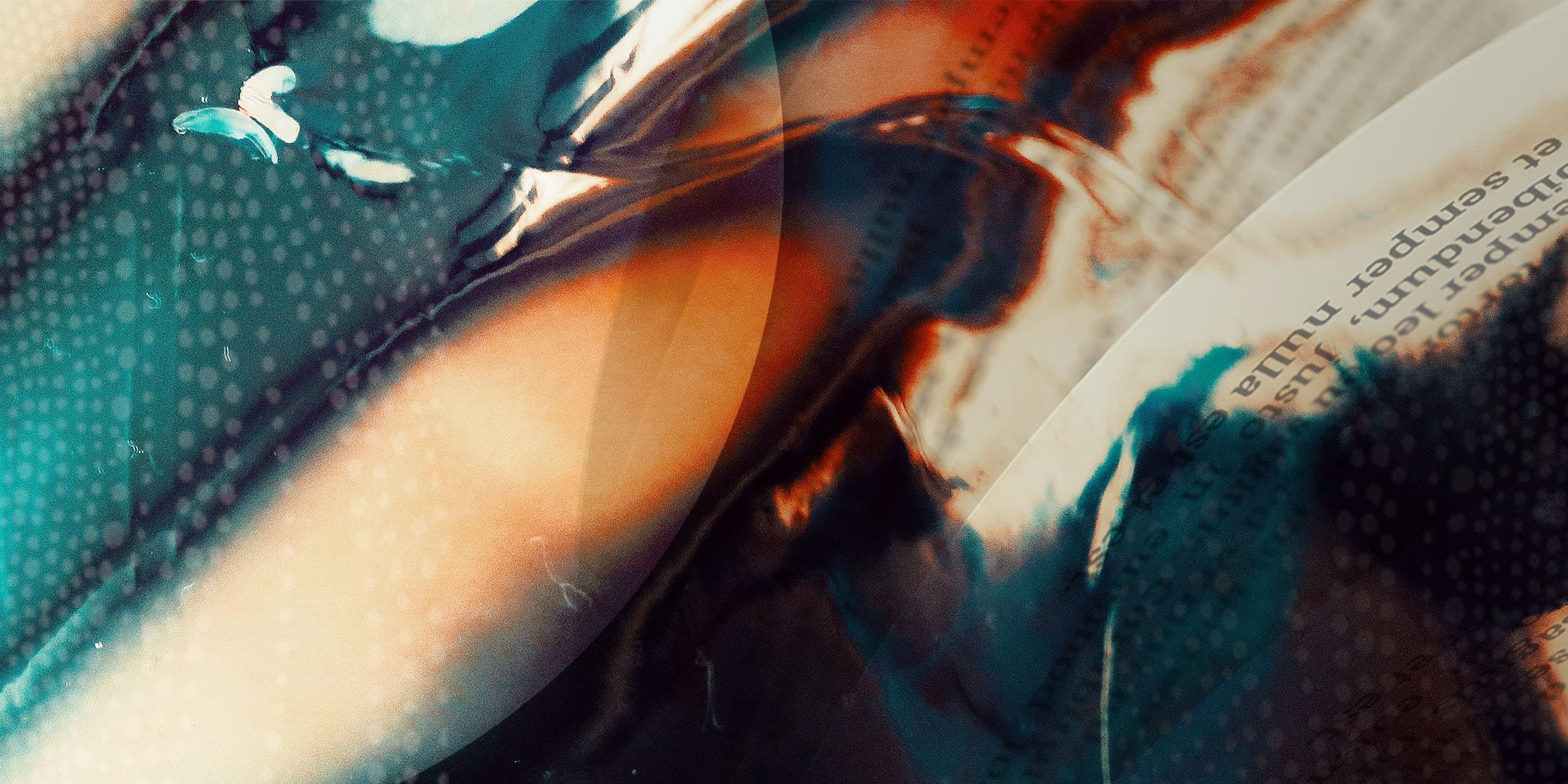 In Conversation with Leigh Goodmark 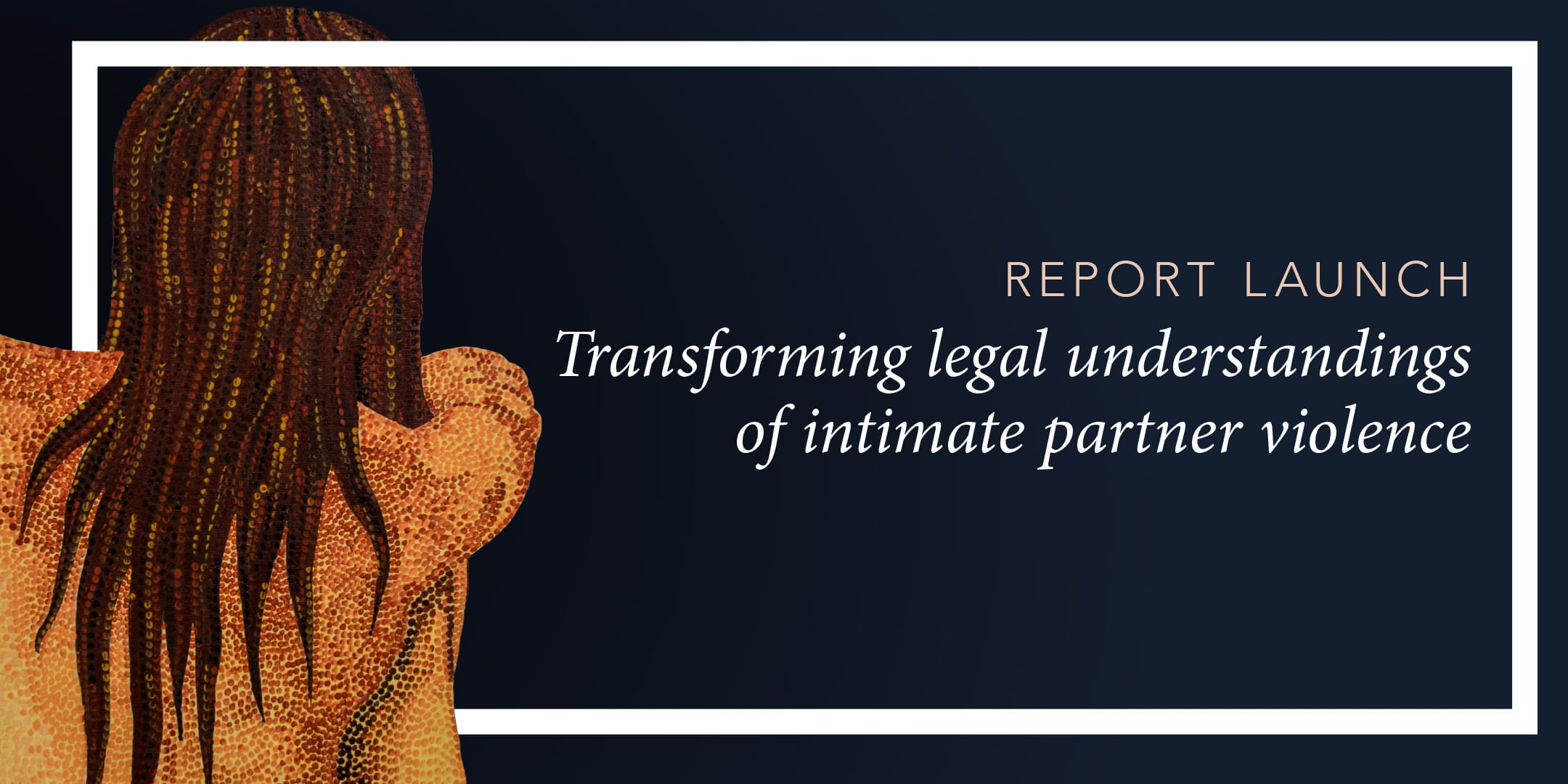