National Research Agenda to Reduce Violence against Women and their Children

The National Research Agenda was launched on 16 May 2014 and informs the development of the ANROWS Research Program as well as provides a framework for, and guidance on, priority areas of research and research themes for academics, researchers, organisations and governments across Australia. 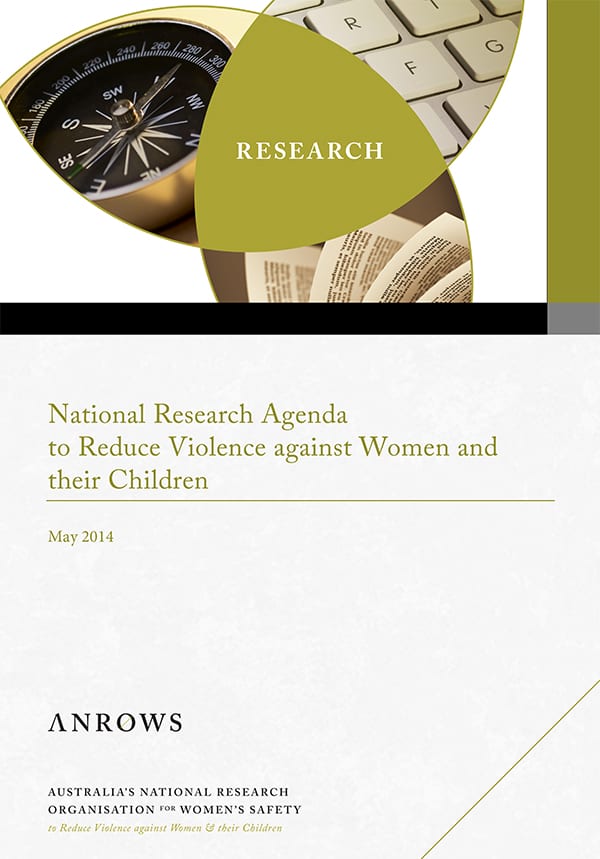 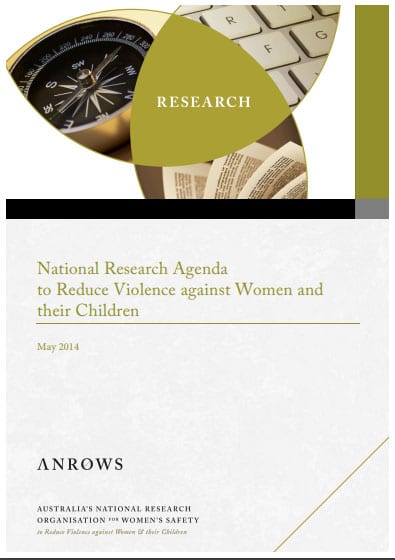